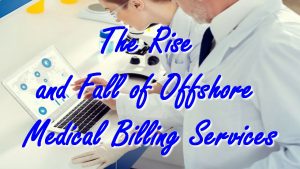 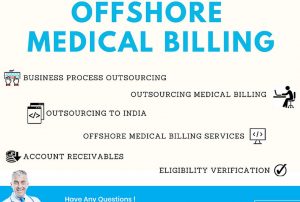 It was later realized that shifting these services offshore actually decreased efficiencies as the time taken to process and receive payments increased significantly. This was because offshore companies required a longer onboarding period. Because of this, many payments could not be processed on time. Besides this, there was a significant increase in the overall denial rate and a lower rate of reimbursement. This resulted because of a lower-case mix index. For this, productivity also decreased. Towards the end, it was realized that all the savings have been done because of employing lower-wage employees who were offshore, ultimately lost because of the lower-case mix index and lower reimbursement rates. Many studies were carried out to see the trends that lead to the decline of this practice. These studies concluded that even though the trend began with a lot of promise, it failed to live up to its expectations as many additional costs were incurred because of productivity and other miscellaneous losses. Now, many companies are moving away from this trend mainly because of all the losses incurred. Offshore coding proved to be a major failure, as all the expected benefits never really lived up to the expectations and instead incurred further losses that proved to be very costly in the cases of most service providers. Service providers are now looking towards local vendors to get their Medical Billing needs fixed quickly. So far, this has proven to be a good step, as the efficiencies have surely increased with time. 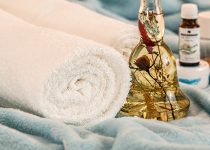 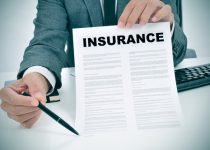 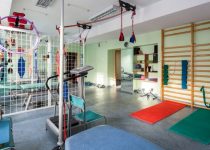